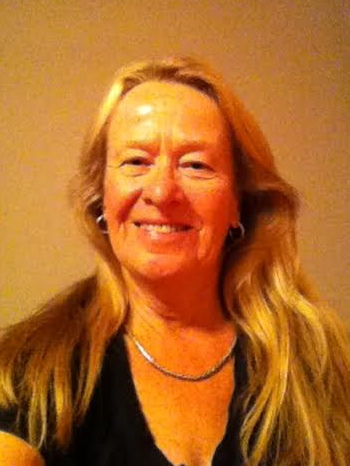 Rosemarie Anderson is Professor Emerita of Psychology at Sofia University USA, author, and an Episcopal priest. Her initial training was in experimental psychology and behavior genetics. She currently serves on the International Transpersonal Association Board and on the Editorial Boards of Qualitative Psychology, The Humanistic Psychologist, Journal of Transpersonal Research, and the Journal of Transpersonal Psychology. In 1998, she authored Celtic Oracles and co-authored, with the late William Braud, Transpersonal Research Methods for the Social Sciences, the book that established the field of transpersonal research methods. In 2011, Rosemarie co-authored Transforming Self and Others Through Research with William Braud and co-authored Five Ways of Doing Qualitative Research: Phenomenological Psychology, Grounded Theory, Discourse Analysis, Narrative Research, and Intuitive Inquiry with Frederick Wertz, Kathy Charmaz, Linda McMullen, Ruthellen Josselson, and Emalina McSpadden. In 2014, she co-founded the Transpersonal Research Network (www.transpersonalresearchnetwork.com) with several European colleagues. In 2017, Rosemarie received the Abraham Maslow Heritage Award for her “outstanding and lasting contribution to the exploration of the farther reaches of the human spirit” by Division 32, Society for Humanistic Psychology, of the American Psychological Association. Journal articles, book chapters, and book reviews are available on her website at www.rosemarieanderson.com and at https://sofia.academia.edu/RosemarieAnderson. Keynote addresses and videos are available on her YouTube channel (https://www.youtube.com/c/RosemarieandersonVideo). Rosemarie understands sacred science as a new paradigm science understood as an encounter with the Sacred through research and scholarship. She is currently translating Lao Tzu’s Tao Te Ching based on her knowledge of Chinese from her years living in Asia in the late 1970s. She lives in southern Oregon surrounded by wilderness and wildlife. 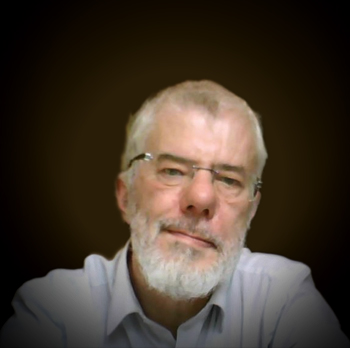 Brian Les Lancaster is Professor Emeritus of Transpersonal Psychology at Liverpool John Moores University, UK and an Honorary Research Fellow in the Centre for Jewish Studies at Manchester University, UK. He is a past Chair of the Transpersonal Psychology Section of the British Psychological Society and currently President of the International Transpersonal Association. Les’ research interests focus on the cognitive neuroscience of consciousness and the psychology of mysticism, the latter centering on Kabbalistic Psychology. His initial research training was in the quantitative methods employed in neuroscience and psychology, and he has subsequently studied the creative hermeneutic methods characteristic of the rabbinic and mystical traditions in Judaism. In seeking ways to integrate these approaches, he has developed what may be referred to as hermeneutic neurophenomenology, which stresses the importance of drawing on the textual works of wisdom traditions within their own interpretive frameworks as an adjunct to the emphasis neurophenomenology places on experience in the present. This approach contributes to sacred science to the extent that researchers position themselves in the lineage of those who saw the science and philosophy of their day as ways of enriching the commentarial tradition. Les is a Founding Director of the Alef Trust (www.aleftrust.org), through which he oversees initiatives for postgraduate research in transformative and transpersonal aspects of psychology. The mission of the Alef Trust is aligned with that of the Sacred Science Circle in that both organizations foster research that is transformative in sacred terms. In addition to many journal articles, Les’ published books include Mind Brain and Human Potential, Approaches to Consciousness: the Marriage of Science and Mysticism, and The Essence of Kabbalah.